Edward Massey was born with a love of the West, and it grew. 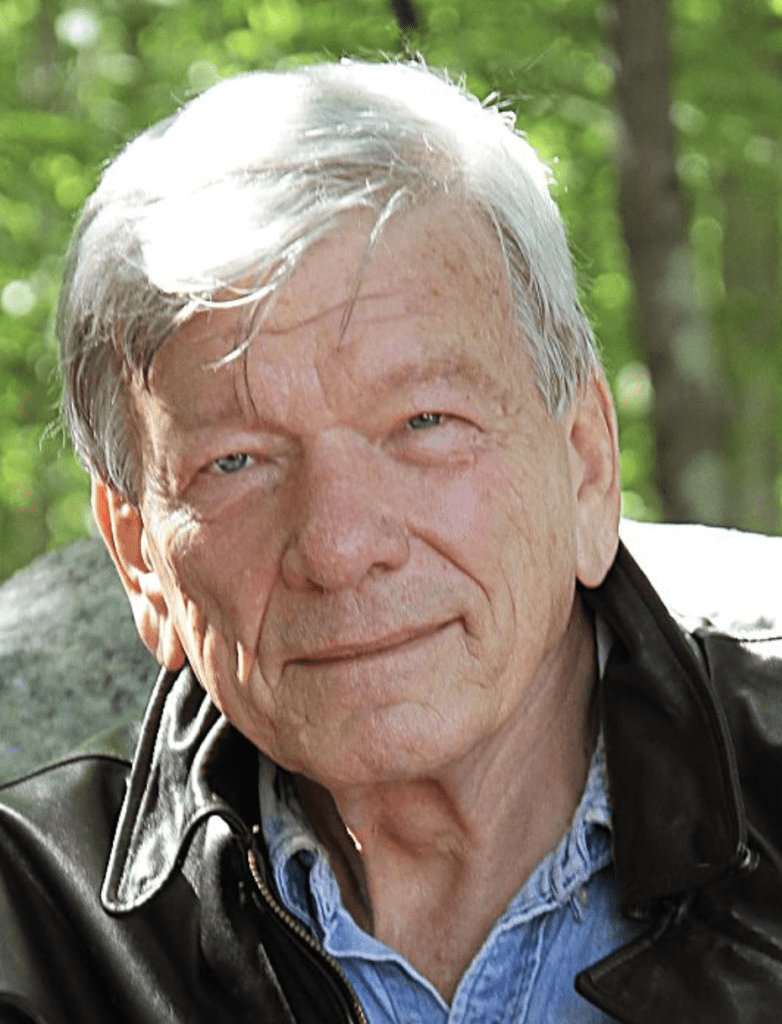 After hearing him talk incessantly about how much he wanted to write, his then wife-to-be gave him a bound volume of blank pages and said “put up or shut up.”

Since 2001, he has published, Telluride Promise, five short stories, Every Soul Is Free, Fugitive Sheriff, and now, Founding Sheriff. Amazon.com and Penguin Group USA named Telluride Promise a quarter finalist of the 2010 Amazon Breakthrough Novel Awards, an international competition in search of the next popular novel.  In 2014, the League of Utah Writers named Every Soul Is Free the Grand Prize winner for best novel published in 2014, awarding Edward the Gold Quill. Fugitive Sheriff and Founding Sheriff complete the lives of the three Sheriffs Simms of Summit County, but Five Star Publishing wanted another story for Mark. Forever Sheriff is on its way.

Edward’s work explores the struggles people encounter in staying true to themselves and their ideals. He shines a light on the hard decisions made every day, the hardest of which is to keep going. He writes of the glory in facing reality, real stories about real working people for real reading people.

He and Anne live in Connecticut where he writes every day. He’ll never move back West, but that is all right — he never left.